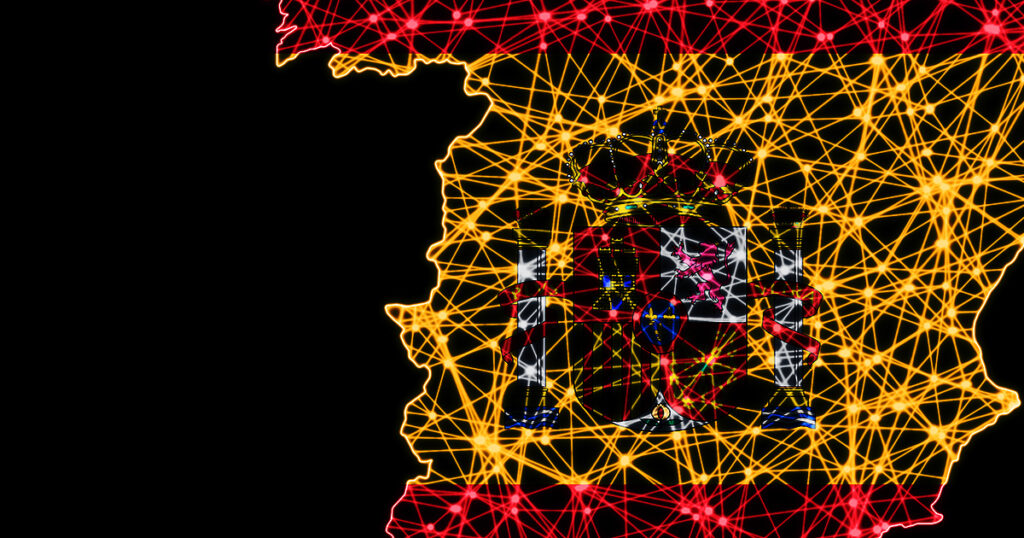 The Pegasus affair has not finished making news. A new chapter opened this April 19th in Spain. 35 MEPs would have been victims of the spyware. Let’s have a look at Pegasus and its Spanish news. Spain, the new chapter of Pegasus Sommaire Who is Pegasus? Pegasus is a spyware published by the Israeli company […] 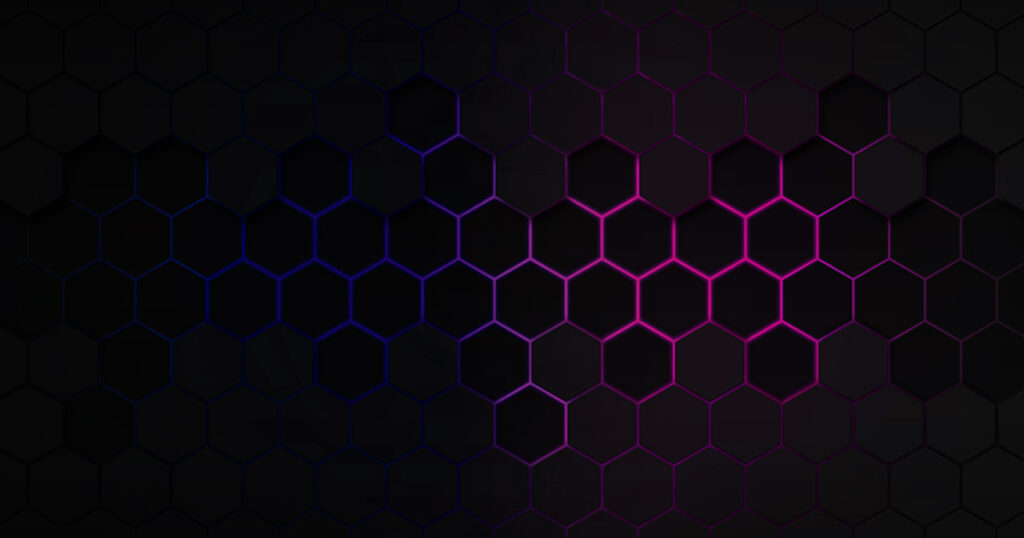 No rest for cybercriminals. The last few weeks prove it again. Attackers are investing, diversifying, and using ever more devious techniques. TEHTRIS offers you a short tour of the campaigns and malware that are making the news, and that will require our full attention. Cybercriminals are happy to go without a break Sommaire Enemybot Identity […] 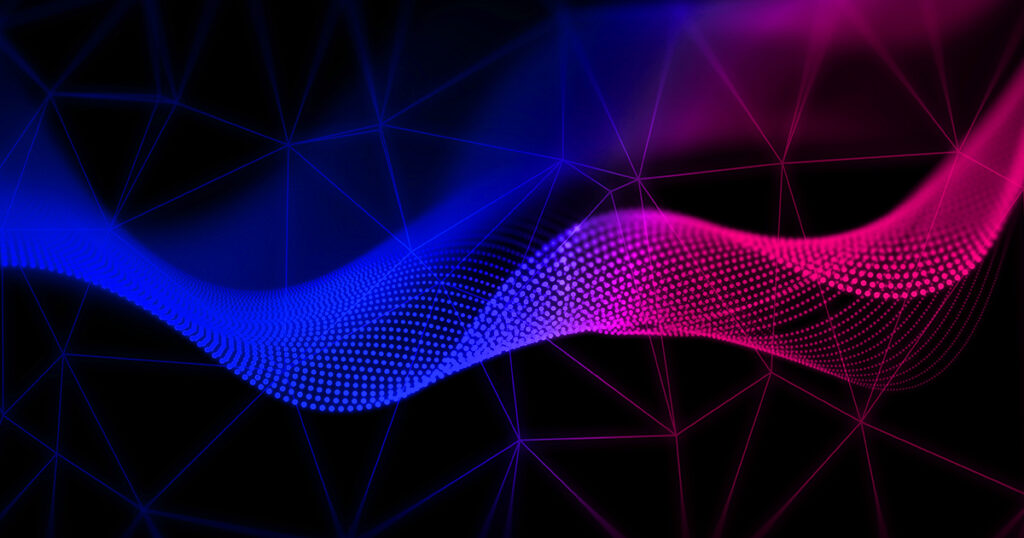 Web revolution, mutations. Yesterday the web was static, tomorrow it will be dynamic.We talk about Web3.0, but what is it exactly? What will be the web of tomorrow? We propose you in this quick article, to come back on this concept which floods … the web. Web 3.0? A matter of decentralized web. Sommaire Return […] 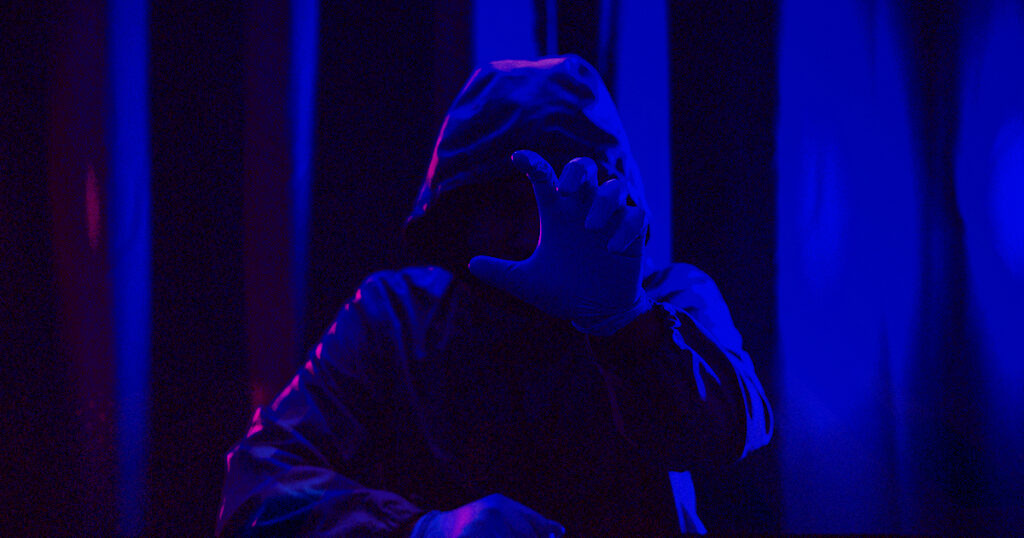 Although not very vocal until the latest attacks, LAPSUS$ has known victims from all over the world. The group appears to have emerged in 2020, uses the Portuguese language in its communications and is believed to originate from the South American continent. Until now, members have mainly attacked smaller targets. The particularity of the LAPSUS$ […] 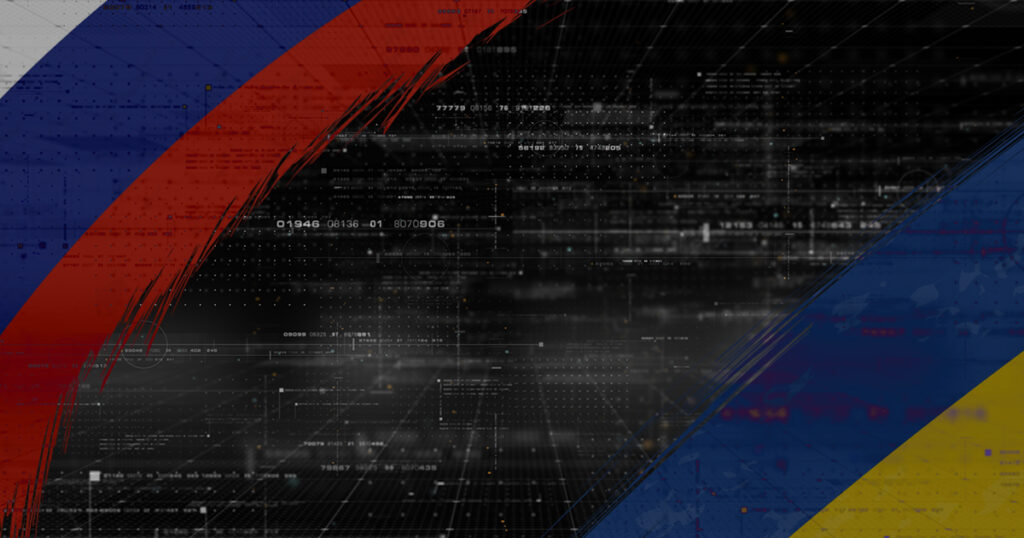 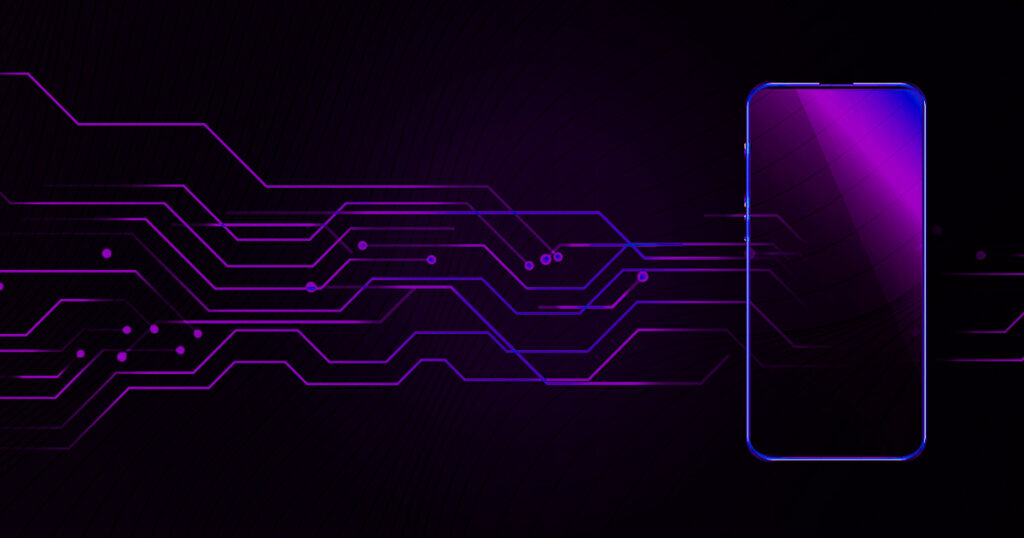 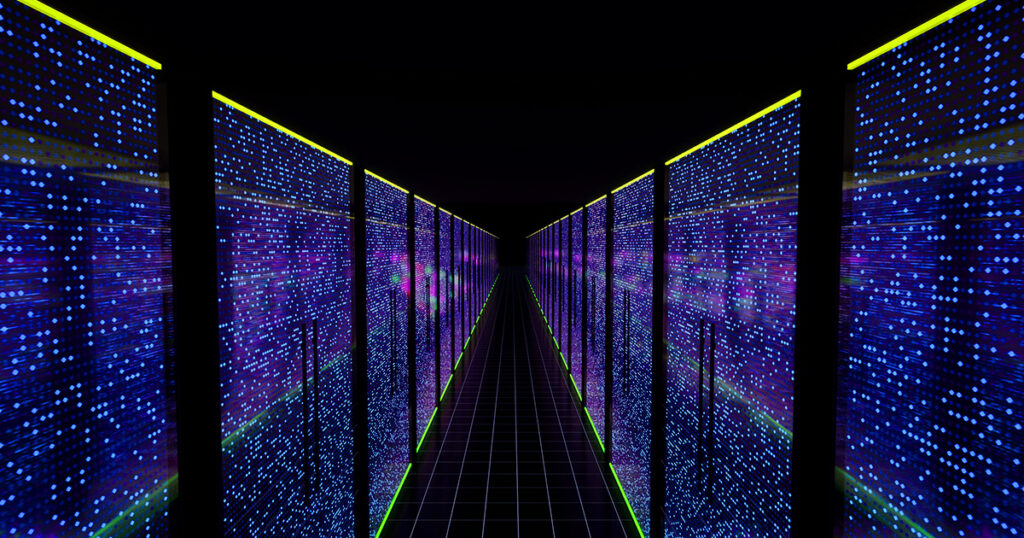 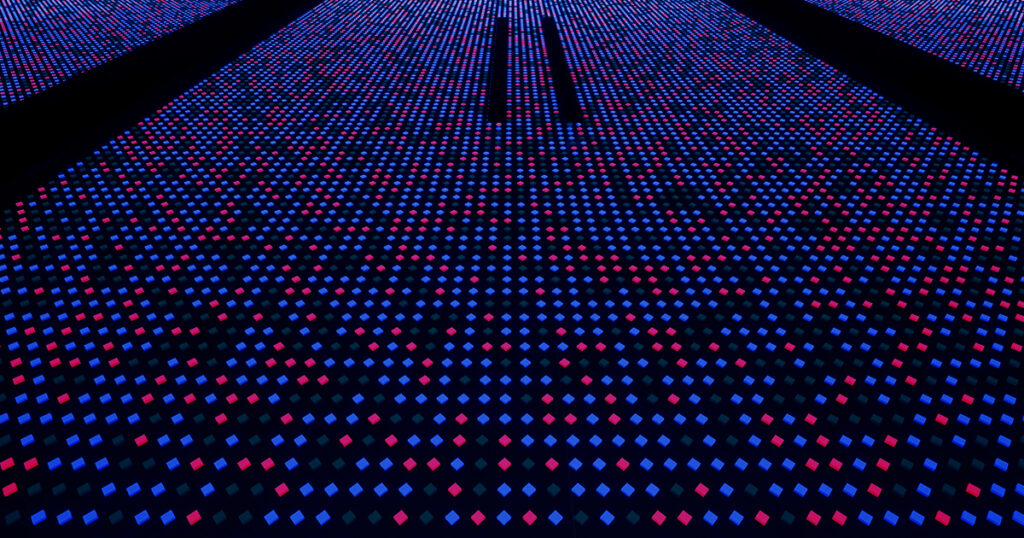 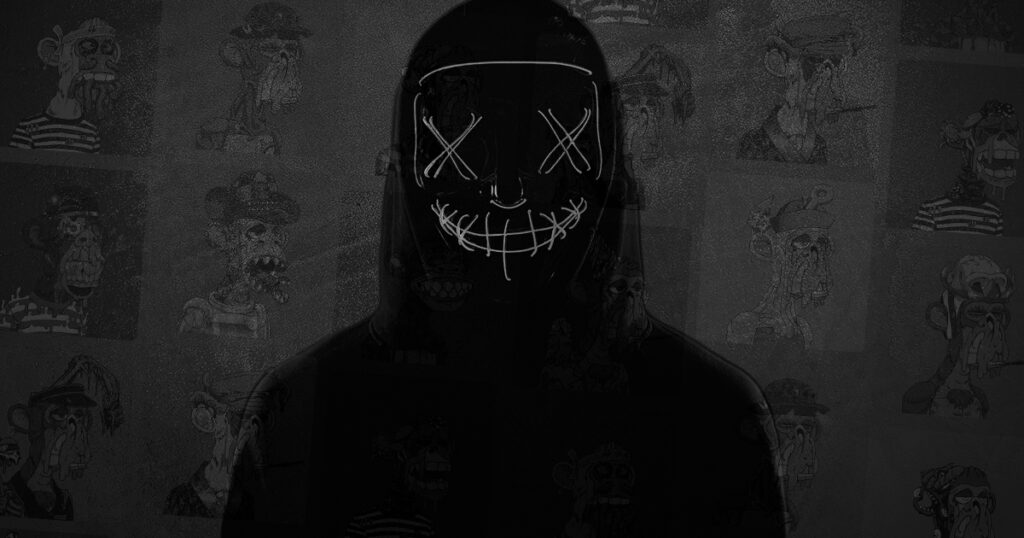 NFT keyword searches have surpassed cryptocurrencies, this is the latest announcement from Google in December 2021. Digital design is on a roll! According to a report by DappRadar, last October, NFTs reportedly generated $148 million more compared to September. How can you not be greedy when you see so many dollars being generated? It was […]

French presidential elections 2022: What are the cyber risks? 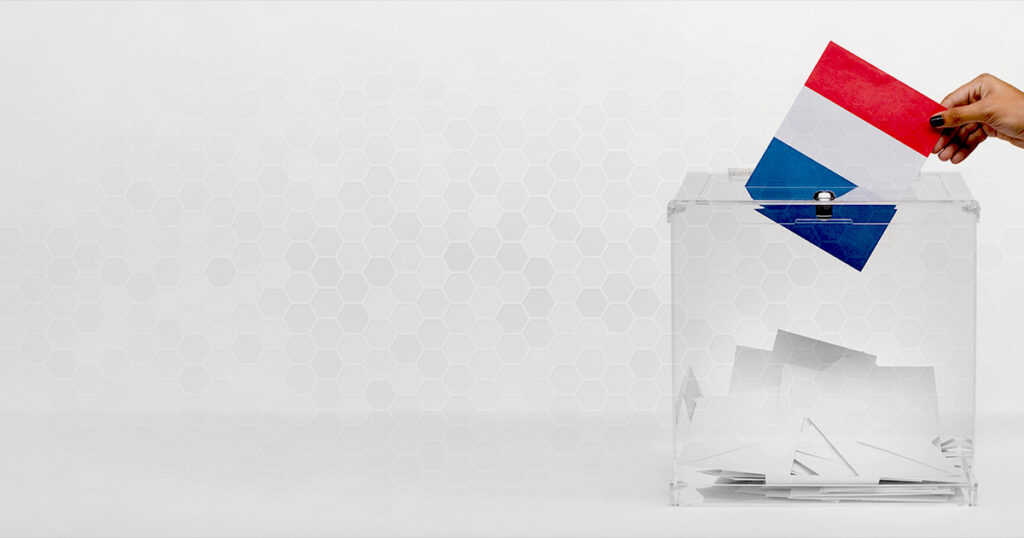 The presidential elections in France are approaching, and with them the cyber risk. Tomorrow’s targets will be public sectors: town halls, prefectures, but also political parties or service providers. We can expect attacks on infrastructures directly, or denial of service attempts, or data theft on political party sites, polling institutes… Finally, we must not forget […]