This last two weeks, international TEHTRIS honeypots have been under the usual massive wave of malicious activities. To be more precise, the ones located in Northeast Asia Pacific were the most targeted. One IP conducting several malicious activities Precise health data are being searched out in Canada Bi-monthly statistics: Top 10 of credentials tested by […]

The holiday season did not mean that cyber threat actors were taking a break – quite far from it. And we watched as they kept on attacking TEHTRIS international honeypots… On this bi-monthly report, we focus on activities linked with the Mirai botnet and associated with User Agent MtmKilledYou, as well as other vulnerability exploit […]

Honeypots: activity of the week 50

More than 116,000 different IP addresses interacted with TEHTRIS honeypots deployed in Europe this week. Unsurprisingly, the nationalities of the most active IP addresses are American (23%), Dutch (15%), Chinese (7%), Russian (7%) and Bulgarian (6%) – the same prevalent nationalities as observed previously. TEHTRIS reveals the top 10 logins and passwords used by attackers […]

Honeypots: activity of the week 49

Honeypots: activity of the week 48

Malicious scans on the Internet are continuous and massive. Attackers use automatic recognition to discover vulnerable devices. Here is a focus on 4 types of activity that have been observed on the TEHTRIS honeypots network in week 47. Vulnerabilities exploit by a botnet that deletes potential competing botnets Massive vulnerability scanning coupled with domain name […] 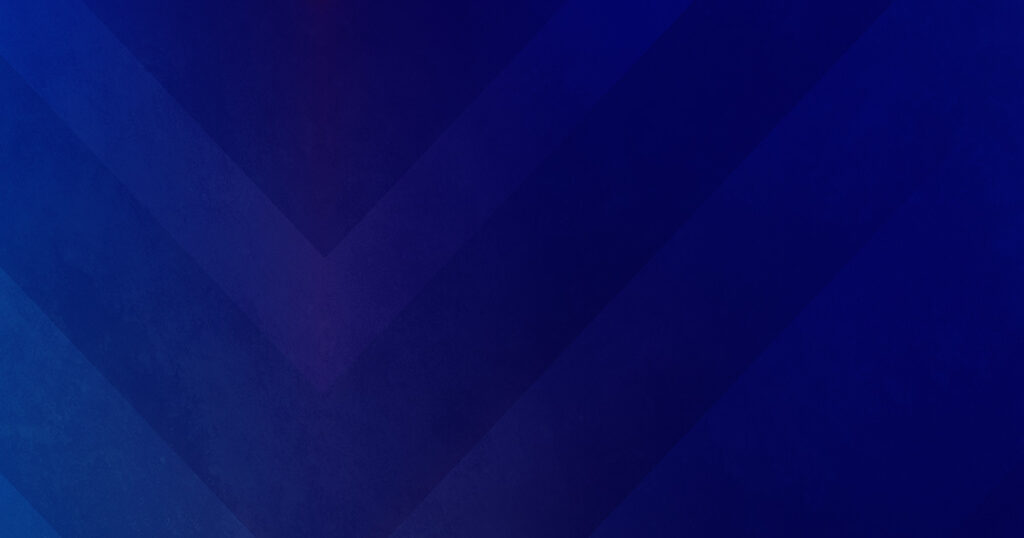 To know the threat for better adjusting defense: that is the wish of every cybersecurity analyst! Cyber Threat Intelligence (CTI) is considered to be the supreme discipline that aggregates, correlates and analyzes all data on cyber threats, from several sources, from a technical, tactical and operational point of view. At TEHTRIS, CTI is both a […]